The future of data storage? Scientists store a FILM in DNA! 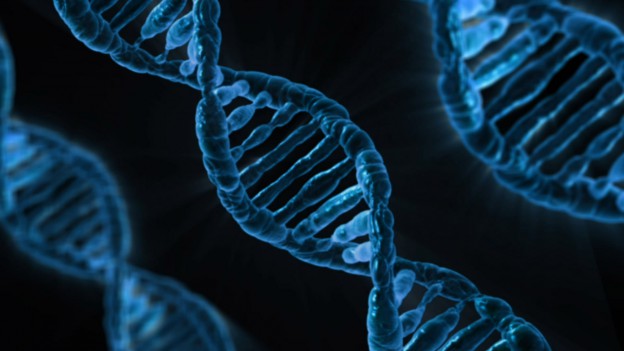 Incredibly exciting news has landed in the data storage industry this week! Scientists at Harvard University have discovered a way to encode a film into bacterial data, it has been revealed this week.

As more and more people around the world go online and search for places to store their data, scientists have trying to create new and innovative methods by which individuals can store their data for the future. This method is very unconventional, to say the least – the scientists have been called “crazy” by one newspaper. While DNA data storage had been mentioned before as a possibility, this is an astounding breakthrough. As some people have cleverly pointed out, this is the first truly viral film ever made!

The Harvard scientists managed to encode Eadweard Muybridge’s classic short film Horse in Motion, which was one of the first animations ever made, dating back to 1878. Muybridge’s animation was chosen because it shows a simple movement of a horse galloping, so the scientists would be able to easily compare their version to the original.

The original “Horse in motion” film (top), and the version reproduced in bacteria (bottom)

Their study was published earlier this week to great excitement. The film was produced by achieved by writing information and encoding black-and-white pixels into the genomes of living bacteria. As this gif shows, their reconstruction in bacteria was almost identical to the original. The DNA version can now be used to produce millions of copies, Clever stuff.

While you may not be able to watch Avatar in a pool of bacteria just yet (we know you’ve always wanted to), and we wouldn’t recommend storing all your files in a strand of DNA for the time being, this is a highly exciting development in data storage. While small amounts of text have previously been stored in DNA, this suggests much more is possible.

In the meantime, if you’d like a slightly more conventional way to store your data, check out our backup services. We promise not to require your DNA to provide our service. If you have any queries about  personal or professional data storage, get in touch with a member of our team.

← How to Choose the Best Cloud Storage Companies in the UK The Heartbleed Bug – Are your servers secure? →