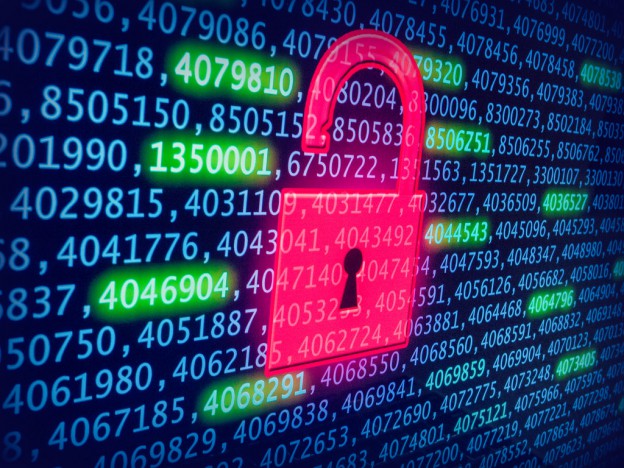 In January we consulted our crystal ball and predicted that data – in particular the public’s data privacy, and large-scale breaches of it – would be headline news in 2018. What we didn’t expect was to be proved right so soon by the massive Facebook data breach exposé that has dominated the headlines this month. Feel free to ask us for this week’s lottery numbers…

Facebook users across the world are still reeling from reports that 50 million Facebook profiles were harvested by Cambridge Analytica, a UK-based data analytics company, in an enormous data breach for use in political campaigns including Donald Trump’s presidential bid and Brexit.

Facebook users’ ‘likes’ and other information on their profiles was used to target them with political propaganda encouraging them to vote for the candidates Cambridge Analytica was working with.

The effect of the news of the breach has been to make consumers more aware of their data and how it is being used. Cambridge Analytica’s data acquisition can be traced back to Facebook quizzes in the early years of this decade where users blithely granted access to their and their friends’ data in order to take part in quizzes.

Already, as a result of this story breaking, it’s hard to imagine Facebook users casually signing over their data to third parties en masse any longer without knowing how it will be used. Indeed, many users have left the platform altogether out of concerns about the security of their data.

For businesses who handle sensitive data about their customers or users, there is a clear lesson to be learnt from this: consumers are growing increasingly aware and passionate about their online privacy and how their data is used.

It seems clear that data security will become an increasingly important factor to consumers when they are choosing between services and products.

Of course, the Facebook breach has happened against the backdrop of GDPR’s introduction, which has been worrying businesses by itself. Organisations are required to be GDPR-compliant by the fast-approaching deadline of 25 May. Read more on GDPR on our blog.

GDPR gives individuals more access to, and rights over, their data and how it is used. It will force businesses to reassess what data they collect on employees and customers and the collection of all of this information is strictly necessary.

In addition, individuals have the ‘right to be forgotten’ if they object to some of the data being collected about them.

This is clearly a landmark moment for the data industry, with consumers awakening to the importance of keeping their data secure and organisations increasingly being held to account about their data practices.

For more information, get in touch.