What is World Backup Day? Our Guide 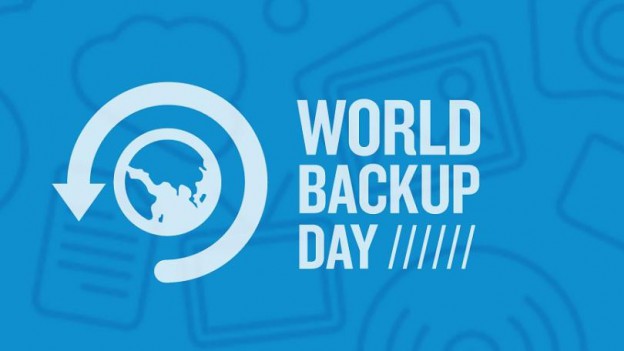 If you’re an avid Twitter user, and especially if you work in technology, you may have seen publicity about World Backup Day a few weeks ago, which was celebrated on March 31st. But what is the purpose of this day and how did it start?

Make sure you’re ready for next year’s World Backup Day with our handy guide.

World Backup Day was started in 2011 by digital consultant Ismail Jadun. It is celebrated on March 31st every year – a date chosen because it’s the day before April Fools Day…and of course you’d have to be a fool not to backup your data!

The day comes from humble roots; Jadun conceived the idea when he saw a Reddit post by a tech user who had lost their hard drive and wished someone or something had reminded them to back up their data.

“I thought it was a wonderful idea,” said Jadun, who then set up a day to do just that. “It’s wonderful to see people and schools around the world promoting the importance of backing up our data.”

What does it involve?

Of course, backup up their data should be on business’ minds all year round, but World Backup Day serves as a useful way of reminding people of the importance of securing their data and brings the matter into the public consciousness for a period before and after March 31st each year.

The day also raises awareness of the various ways data is at risk if not backed up, from devices being hacked or stolen to accidental deletion to viruses.

The day’s founders ask internet users to “take the pledge”, which goes as follows: “I solemnly swear to backup my important documents and precious memories on World Backup Day, March 31st.” 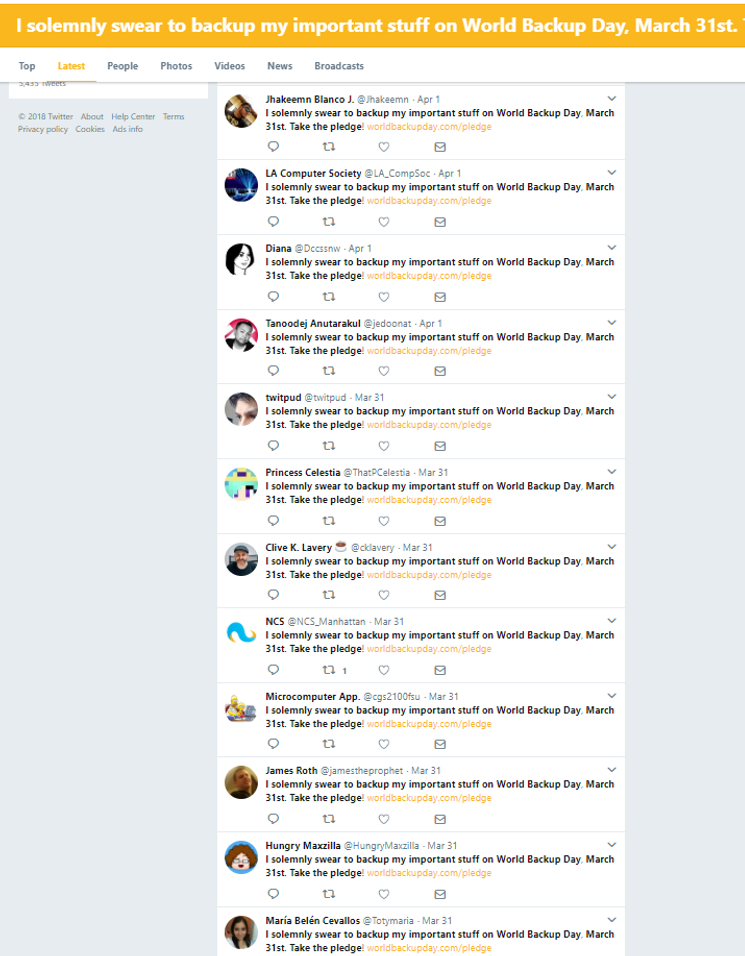 This year’s World Backup Day is arguably the most important yet with the impending implementation of the new GDPR, which will change many business’ data storage and protection practices.

A survey conducted for this year’s World Backup Day by its organisers found that 30% of users have still never backed up their data. Though this shows a slight reduction from figures in previous years, this is still a significant proportion of users whose data is not secured.