I’ve been trying to find a simple way to try and help a UK business decide between a UK Backup provider and one of those extremely cheap overseas Backup providers. I thought of maybe comparing a sports car to a family saloon or comparing a five start restaurant to a fast food restaurant, then suddenly the answer presented it to me from my dear wife last night. 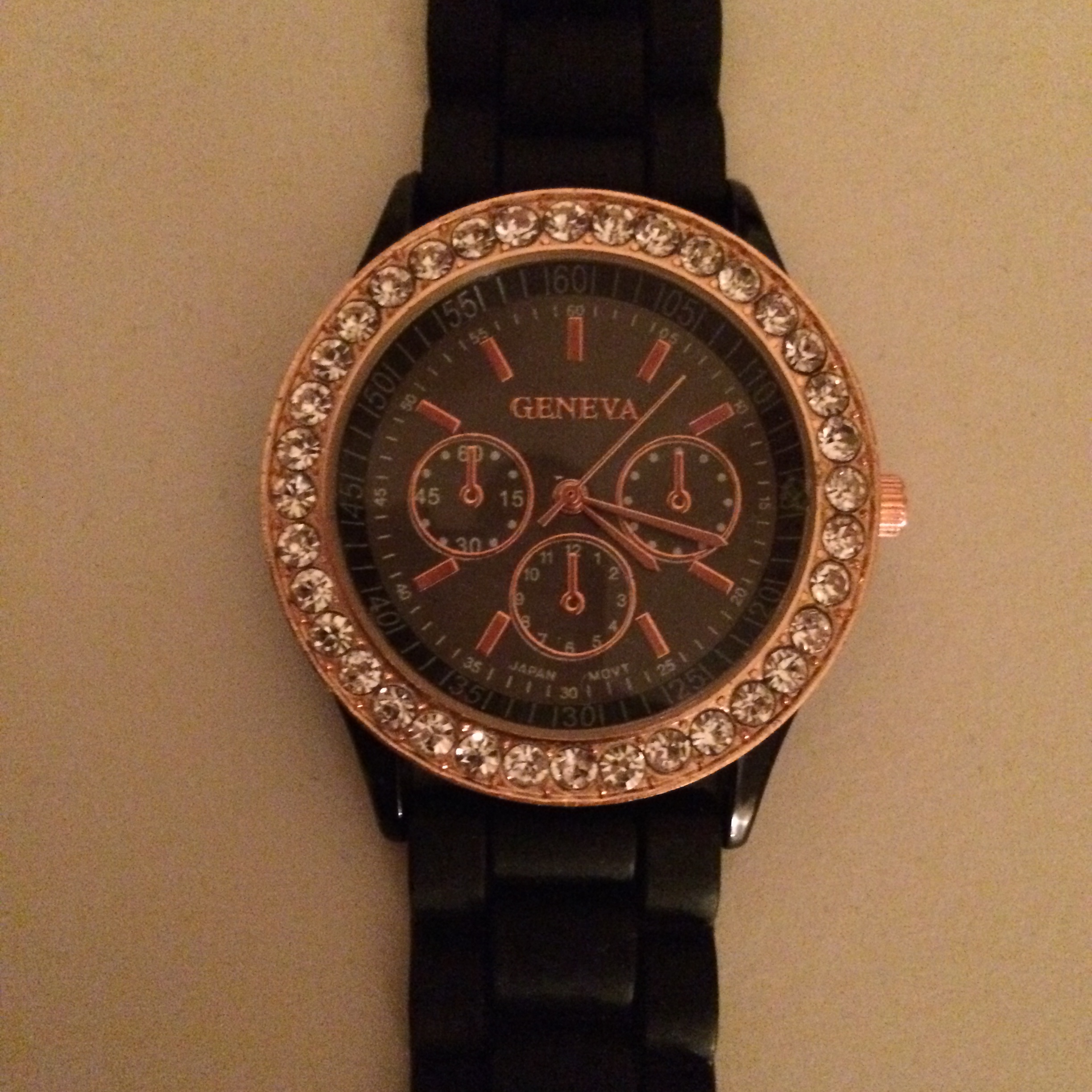 She bought a watch from a well known online shopping site for a mere £1.78 which included delivery all the way from China. It turned up 20 days later. It worked, it kept good time and actually subject to taste, it looked pretty good. But last night she told me its stopped working; well it worked now and then. “Who should I contact” she asked, “I don’t know, try the place you bought it from” I replied. “I have, but I have to contact the seller in China” which is where the conversation ended followed by the watch being thrown into the bin.So where am I going with this?Well over the last few months, we have been fighting to get our pricing correct, but when up against users and possible resellers opting for backup service over seas based purely on price and not service, we can’t compete. One person said I can get 2TB for £300 per year while another states 5TB for £30 per month. Sure, there will be some hidden costs in there somewhere, along with the usual “fair usage policy” which catches loads of users out, but still far cheaper than we could ever offer. So how does this compare with the watch? Well, ask your self a couple of questions.

1. How easy is it to contact the provider when you have a problem?2. How fast can you backup / restore from their servers?3. Realistically, will it actually work for the amount of data you have? 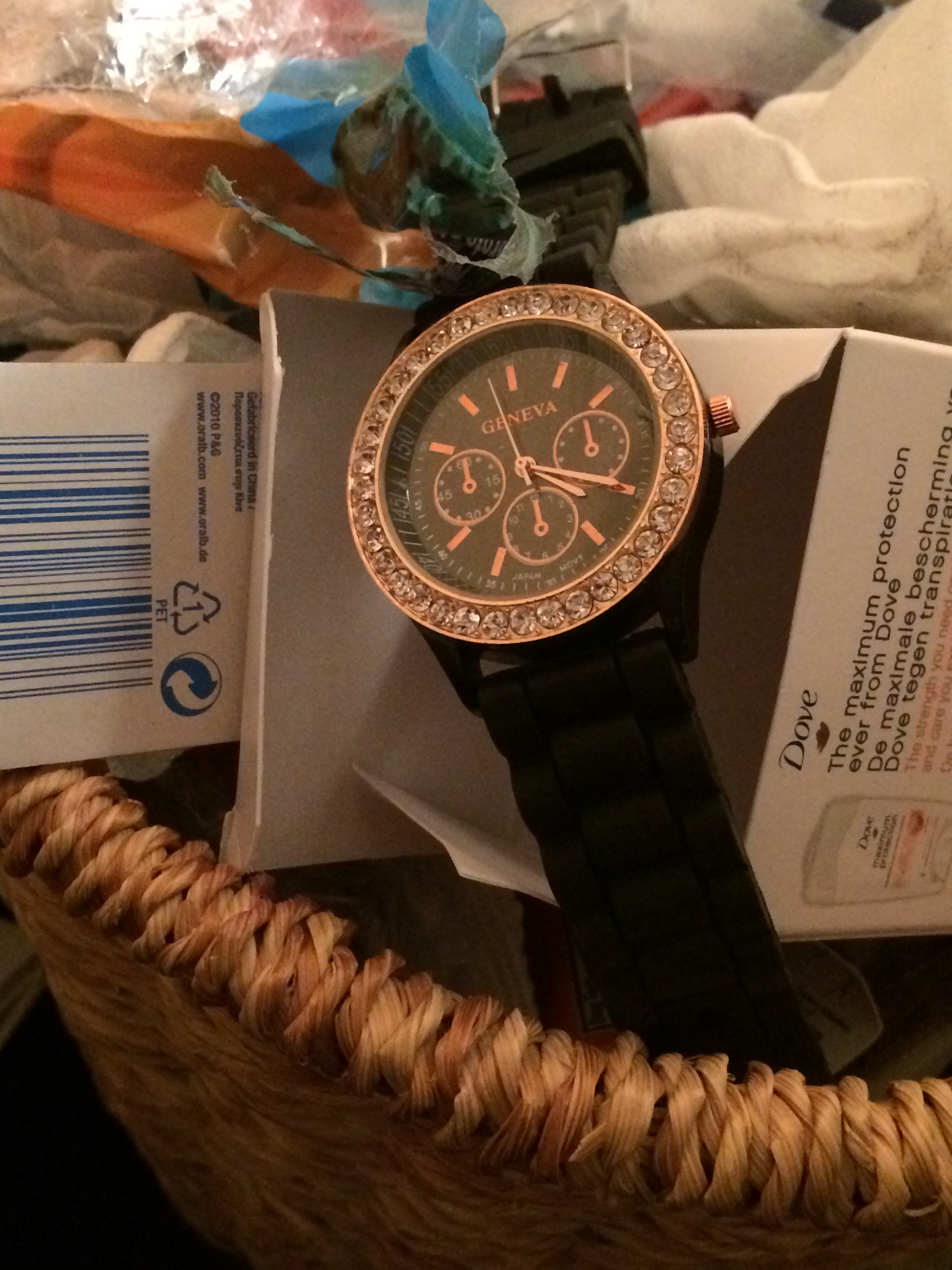 At least if your data is stored in the UK, most backup providers allow you to download the data as quick as your internet speeds allow without long latency delays cutting restore speed in half.Also, like us, some backup providers offer free seeding of the initial backup along with free restores via USB for large amounts of data. Can you imaging this from a US based company to a UK user?

To sum this up, it goes back to the old saying “You get what you pay for” In my wife’s case, a broken watch.

I’ve been running some simple tests backing up a 200GB file. Firstly to an overseas backup provider, then to our own servers. You will be shocked at the difference. I will blog this next.