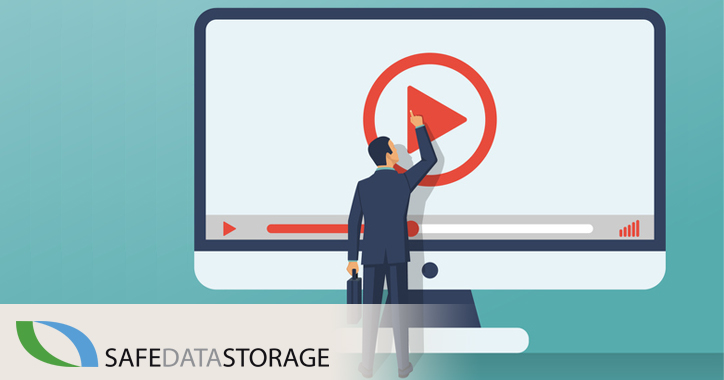 Keen to get into the video streaming market and take on incumbents like Netflix and Amazon, Disney launched its own high-profile solution earlier this month. However, a cyber attack which exposed personal details of users has highlighted the need for more stringent security and image backup services for popular platforms like this.

Ripe for the Picking

Known as Disney+, the service quickly gained traction with a large audience, gaining 10 million users in under a day following its arrival.

Such a grand launch was always going to be hit with some complications, if only due to the sheer volume of people who would be putting serious strain on the server infrastructure. Voices were raised about technical hiccups of this type quite quickly, but it took a little longer for a small but significant portion of subscribers to reveal that they had apparently been locked out of their accounts by malicious third parties.

Complaints that crooks were stealing log-in details, changing passwords and taking over legitimate accounts from innocent users were made public on social media. Furthermore, this issue was exacerbated because Disney+ did not have adequate customer service resources to deal with the flood of consternation.

Sold to the Highest Bidder

It seems that the attackers were able to exploit the confusion surrounding the launch of Disney+ to grab user information and then sell this to others.

There were claims that the affected customers had been targeted because they were using passwords for their new Disney+ account which had already been compromised in another context, although plenty of the users said that they had entered an entirely original password and still been hit.

Evidence from the forums frequented by hackers detailed by ZDNet in an investigation shows that the sale of private information allowing access to thousands of Disney+ accounts went live in under 24 hours following the launch.

Such data breaches should serve as an example to any other organisations which are looking to launch a new digital service and want to avoid the pitfalls that have been overlooked by other brands.

It is not merely a case of ensuring that customer information is properly protected but also taking steps to prevent other types of disruption, such as data loss, from impacting upon the functionality of fledgling platforms.

Image backup services can assist in the latter case, allowing for entire OS ecosystems to be securely stored in the cloud. When disaster strikes, restoring mission-critical data is a breeze.

It will be interesting to see how the hack of Disney+ was facilitated, because of course the entertainment titan will want to reassure customers that they can trust it with their private information. Even if one of its partner firms is to blame, it will still take some of the reputational damage. This should also be a lesson for businesses and individuals.